Its mining operations are located in the Copper belt Province of Zambia. Being one of the largest players situated on one of the highest-grade copper seams of the world, is one of our most significant competitive advantages.

The mines in the Copper belt were initially owned by Anglo American Corporation and Roan Selection Trust. However, in the early 1970s the mines were nationalised. During the subsequent 20-year period, the government’s ownership of the mines was restructured several times. In 1991, Zambia became a multi-party state and the government embarked on an exercise to privatize parastatal companies, including in the mining industry. By March, 2000, the privatization programme of the largest mining assets was completed. Anglo American reacquired a 51% stake in Konkola Copper Mines which comprised mining operations in Chingola and Chililabombwe, and smelting/refining operations at Kitwe. However, in September, 2002 Anglo American withdrew as shareholders of KCM, leaving a restructured company whose main shareholders were again government entities, ZCCM-IH and ZCI.

In November 2004, Vedanta Resources became the major shareholder in KCM with a 51% share in the company. In 2008, Vedanta Resources increased its holding in the company to 79.4%. Since, its original acquisition, Vedanta has invested over US$ 3 billion to upgrade equipment, build new facilities and expand capacity. The investments have increased the life of the mines by over 25 years. 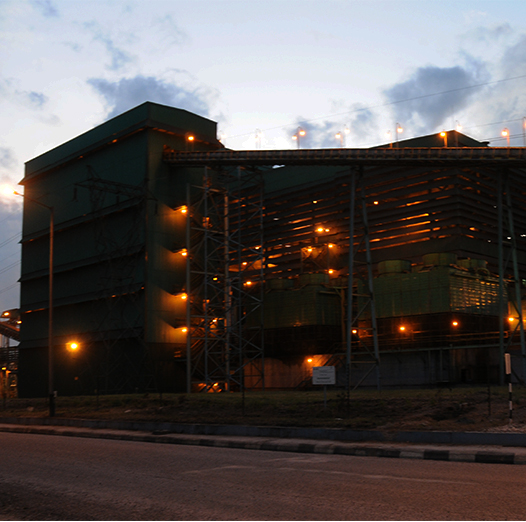