Home » Our Operations » Mining » The Konkola Mine

The Konkola mine is situated in Chililabombwe, approximately 26 kilometres north of Chingola, and is the most northerly of the KCM’s Zambian Copperbelt mines.

These mining operations currently exploit the Chililabombwe ore body by underground methods and have historically been focused on two existing shaft systems, No. 1 shaft and the No. 3 shaft. The Konkola mine commenced production in 1957. The operating units at the Konkola mine are the underground mine (No. 1 shaft, No. 3 shaft and new No. 4 shaft), along with a number of ventilation shafts as well as the pipe shaft) and the Konkola east and west concentrators. In June 2006 KCM commenced sinking the No. 4 shaft in the Chililabombwe South ore body as a part of its flagship Konkola Deep Mine Project.

Three ore bodies characterise the Konkola mine. These occur within grey, slightly dolomitic siltstones four metres to 15 metres thick within a warped basin approximately 14 kms long and 3 kms wide. The dominant features of the mine are the Chililabombwe Anticline in the southeast and the Konkola Dome in the northwest.

Historically, the No. 1 and No. 3 shafts have been managed as two separate mines. Underground haulage connections between the two mines were developed mainly for cross tramming and dewatering purposes. The separate treatment of the two mines was due to their ore reserves being physically divided by the presence of barren gap in the ore body that has extended from the surface down to about 720 metres.

The Konkola mine is one of the wettest mines in the Zambian Copperbelt, with inflow volumes of approximately 400,000 m3 of water per day. The water from all pump stations is channelled through sumps for settling and sedimentation before clean and clear water is pumped to the surface for discharge into the Kafue River.

KCM is undertaking key projects to extend life of mine and increase copper production. One such Project is the Konkola Deep Mining Project (KDMP). This project is aimed at expanding the production of copper ore at Konkola by accessing the rich ore body that lies beneath what the current operations have been exploiting. This involved the sinking of a new mine shaft to the depth of approximately 1,500 metres, the deepest new shaft sinking project in Africa. In addition, the project involved the sinking of three new ventilation shafts, one dewatering shaft and the construction of additional infrastructure such as a new pump chamber and two crusher systems.

The infrastructure for the KDMP project is now mostly complete and mine development to ramp-up production is underway.

The KDMP represents the largest investment by a Zambian mining company in a shaft-sinking operation since the late 1950s and expects it to bring significant short and long-term benefits to the Zambian economy.

The KDMP also includes the commissioning of a 6 Mtpa concentrator at Konkola to enhance mining output, improve recovery and improve the concentrate grade of its copper. 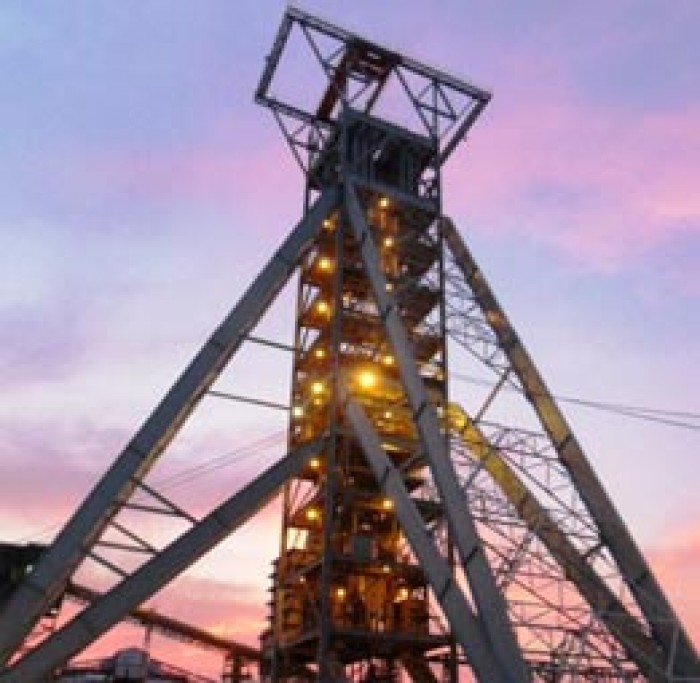 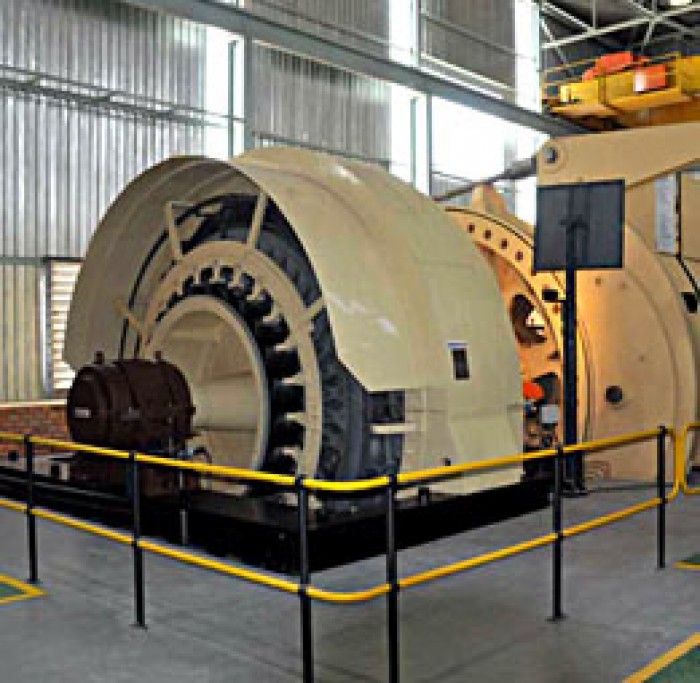 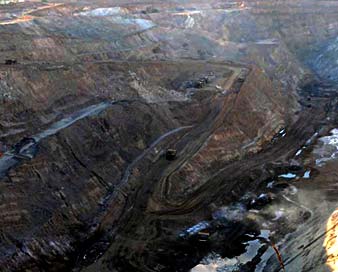 The Nchanga mines are situated in the Zambian Copperbelt, in the vicinity of the town of Chingola. 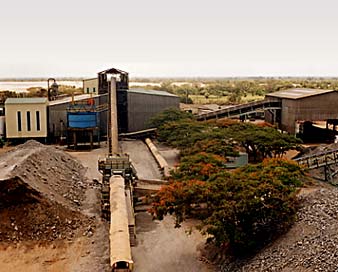 The Nampundwe underground pyrite mine and concentrator is located in the Central Province of Zambia...