Konkola Copper Mine (KCM) is committed to its role as a responsible mining company operating in Zambia.

There are several points worth noting regarding our commitment to the country:

Integrated Revenue is defined as revenue generated from the production and sale of copper and other by-products from material sourced from the company’s mines, tailings dams and stockpiles.

Konkola Copper Mines (KCM) has been at the forefront of embracing Zambia’s participation in the Extractive Industry Transparency Initiative (EITI), a global initiative intended to enhance transparency in relation to what companies report to have paid in various taxes and fees to the Government and what the Government in turn reports as receipts from the mining companies. Zambia is the 15th country to sign-up to this initiative.

KCM has participated in the Zambian EITI process from inception in 2009. So far Zambia has successfully completed a reconciliation of payments for the years 2009, 2010 and 2011. Based on these reconciliations, KCM was identified as the largest mining contributor to the National Treasury in 2009 and the second largest in years 2010 and 2011. Extracts from the EITI reports for each of these years is provided through the below links: 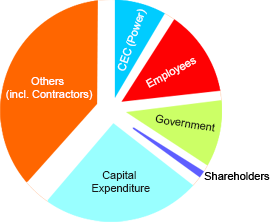 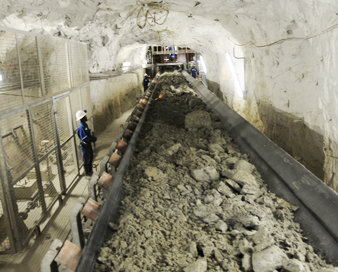 Zambia is endowed with substantial mineral resources and copper is one of the key metals produced in the country. 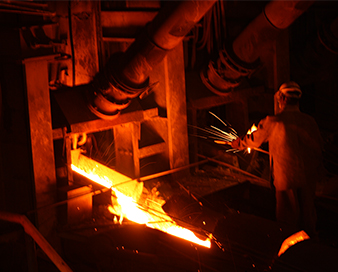 From the time we extract the raw materials from the ground there are several processing stages that are involved ...